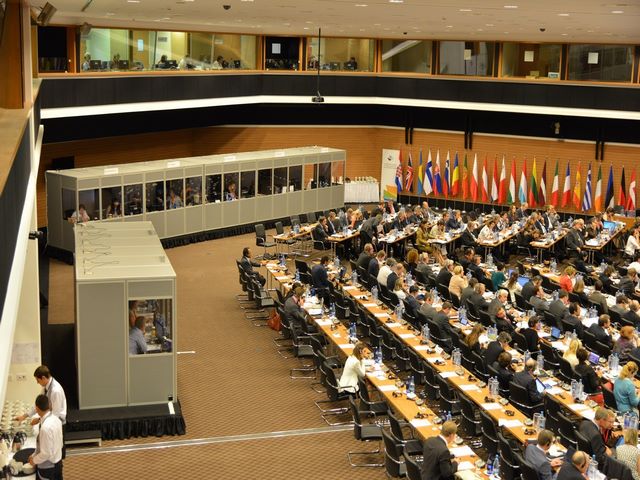 Since 2008, J.P'emBall sell its Polytcab® translation booths mobile, easily removable et transportable.
The lightess on the market with 122 kg only, up to twice lighter that our competitors.

With a modern look and meticulous finishes, able to take several external aspects, our cabins can be easily integrated into any working or private environment.

Several acoustic insulation levels are also offered depending on version, suitable for translation and simultaneous interpretation (therefor responding to ISO 4043 norm), or to isolate phonetically sound from musical instruments.

We have also focused our attention on the weight of each kind of booth, in order to handle them easily, as well as ease of installation and removal (10 minutes by 1 person).

JPemBall
supplier of interpreter booths for the Football World Cup
FIFA 2018 in Russia. 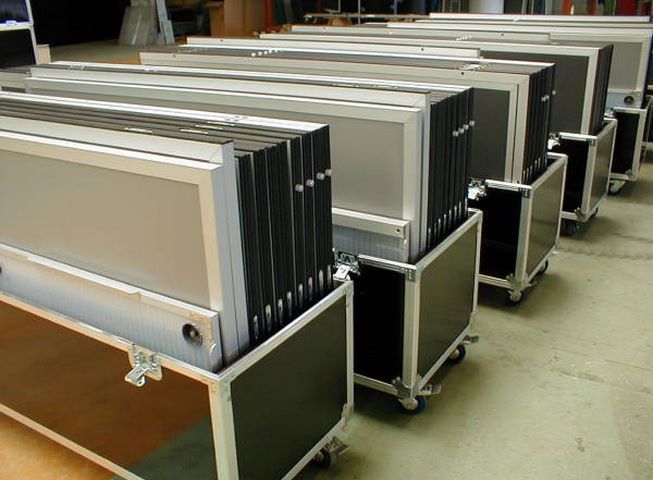 Our Polytcab® clients, in particular for simultaneous interpretation, are coming from around the world:

which have been used for hotel conference rooms or businesses, and also for local or internationals conference centers;

They also have been used by several centers in charge of official conferences of their country host of the EU Presidency, as well as prestigious International climate summits:

Our range of Booths 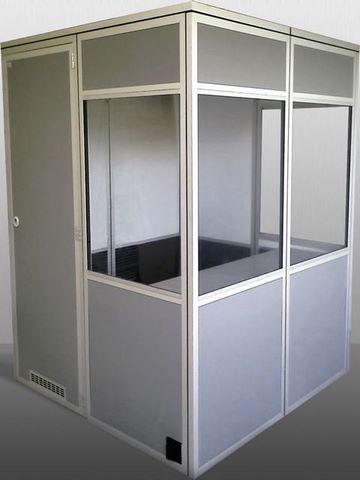 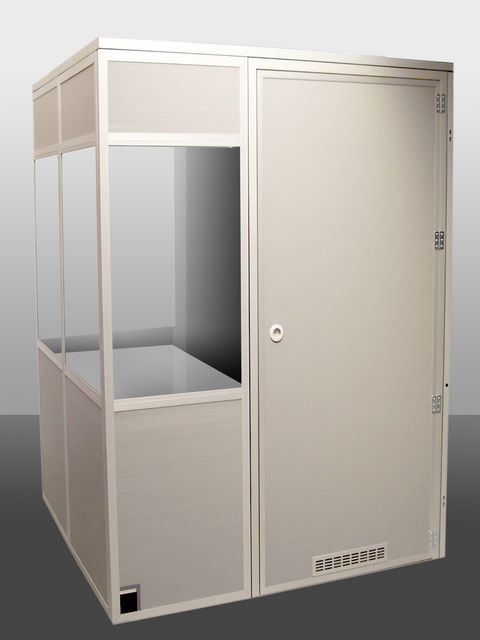 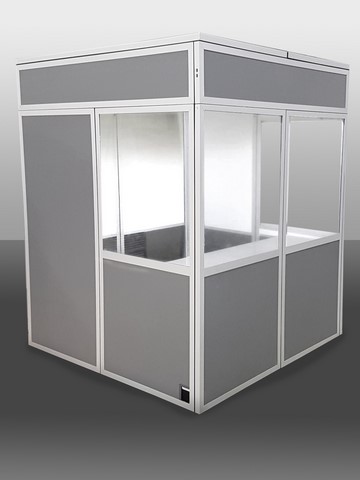 
They are sometimes used because of the lack of place for installing a standard big interpretation booth.
They don't fit any norm, so then don't meet the ISO 4043 norm. 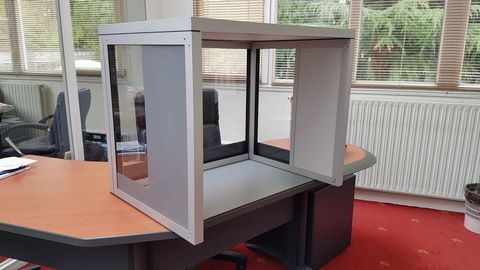 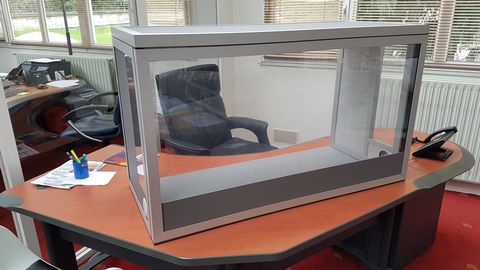 
Boasting the most sought and technical materials, this type of booth is incomparably more powerful than the translation booth.

Able to soundproof from 30 up to 47 dB, it can be used for various personal or professional use claiming to be isolated from its environment acoustically (for singing, music, making sounds, hearing tests ... ) and temporary. 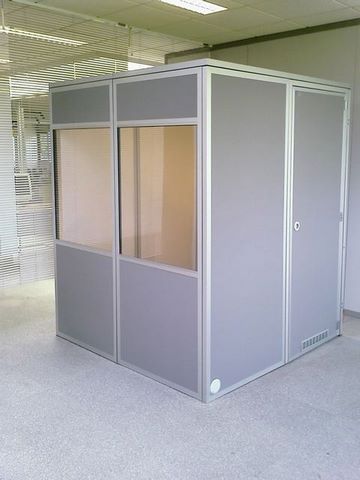 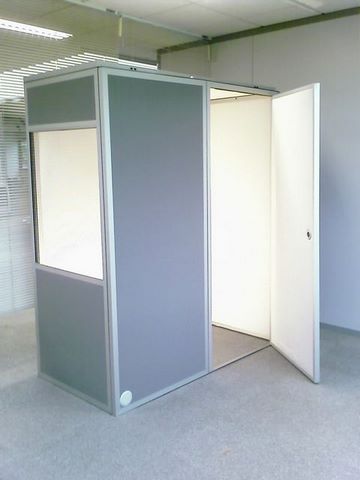 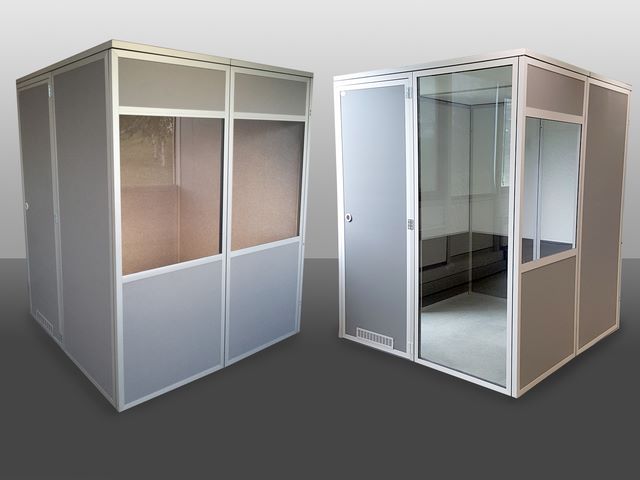